It's been a pretty dreary past 10 days or so. San Jose was having what's called a temporál - a stretch of gray, cool, rainy days, from start to finish.  Typically, even during the rainy season, the mornings start out sunny. Sometimes the sun only lasts for an hour or so; other mornings it lasts until 2 o'clock. Then the downpour begins.  But even when there are torrential rains in the afternoon, you almost always can count on some sun in the mornings.

Not so during a temporál. These are very common during the month of November, which is a transition month for Costa Rica, where the rains start to diminish and the dry season is ushered in.  But it's not the dry season yet, and I suppose Mother Nature wanted to give us one more dose of rain and cool temperatures before summer arrives.

For those of you who know me well, you know I hate the rain. Well, mostly I hate the never-ceasing Pacific Northwest rain (although it does have its benefits, like making everything a lush, deep green). But even here in warm Costa Rica, 10 days of gray skies and drizzly mornings, afternoons, and evenings, can get me down. The grayness in particular has all sorts of effects on me: low energy level, lack of motivation, moodiness, sadness...

I endure it because I have to. But I don't just endure; I honestly try to make the best of it and do everything I can to fight off all the negative side effects.

I don't just wallow (although I may indulge in a few longer naps).

And I don't just sit around complaining (okay, I do complain some).

I discipline myself to carry on and take the rainy season (whether it's 10 days or 10 months) for what it's worth: a season. A season to be more contemplative, to be more still, to enjoy candlelight and hot tea.  And yes, for me, it's at times a season simply to endure. But through this endurance I am somehow strengthened. Because if I allow myself to be open to it, through enduring and disciplining myself, I learn and grow.

And the best part about enduring, persevering, or being 'disciplined' - whether it's something more 'petty' like the weather or something more profound like a life circumstance - is that when the sun finally comes out, it is truly glorious.

And this morning, that is exactly what happened: blue, sunny skies abounded, after over a week of rain.

You appreciate the light in a whole new way.

But if it weren't for the gray season you had just endured, one, you wouldn't have learned invaluable lessons, and two, the light, or the new season, wouldn't be so magnificent.

Posted by Tres Rios Project: Joe and Jennie Westfall at 6:10 PM No comments:

Today was the big day where we got to find out if we were going to add a son to our family or another daughter. For Kate, the question was little sister or little brother. She of course was convinced that she was going to have a sister.  I was pretty convinced it was a girl too, but mainly because that is what I know already.  I honestly had no clue.

We had big plans to drop Kate off at daycare this morning and go to the appointment alone.  We would find out the sex during the ultrasound, go pick her up, and then take her out to lunch to reveal whether it was a baby brother or baby sister.

However, our plans were completely foiled when she came down with some flu/stomach bug yesterday: she was up all night throwing up, which meant we couldn’t take her to school of course, which meant she had to come with us to the doctor.  Rule #1 of parenthood: Thy must be flexible!

So. No more beating around the bush. We all went in to the doctor’s office, I asked a few questions (all in Spanish which is honestly a little nerve-wracking), and then we did the ultrasound.  Right away, we saw two little legs and a, well, just see below! 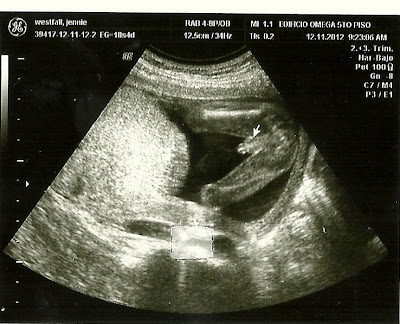 The gender is so obvious that the ultrasound picture is almost inappropriate!! Needless to say, we will be having a boy! No doubts in that department. Everything looks healthy and on track so far (except my weight gain, apparently – I’ve gained too much according to the doctor – which was a little disappointing, but what am to do?) Anyway, we are very excited.  Thank you for your continued prayers for this baby and this pregnancy!

Next goal: find a good boy name. (We have very few options at this point! All our favorite names are already taken or are our brothers/brother in law).
Posted by Tres Rios Project: Joe and Jennie Westfall at 11:12 AM 3 comments:

I haven't really been too homesick lately.  Our year anniversary of living here has come and gone and I will say that since about September life has just 'clicked' a little more here as we become more and more accustomed and comfortable.

But I have been dogsick - that is I've really missed our dog Dawson.  Joe has too.  Some of you know that originally we planned on bringing him down here.  Joe's parents were going to take care of him for 6 months and then we were going to 'ship' him down on the airplane on our trip last March.  But after doing some research about the risks of air travel for dogs, and in the midst of lots of other circumstances, we decided against it.  The Westfalls have been a tremendous blessing in taking care of him for us (amongst doing a host of other things for us, including sorting our mail...).  He's still in the family, being loved and taken care of, but it doesn't take away the fact that our family has never felt quite 'complete' without him here. We miss walking him, petting him, playing with him, and dressing him up in weird things. At least we have Fernando the Latino cat here, who continues to be quite the hunter (see below). 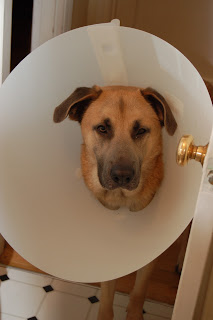 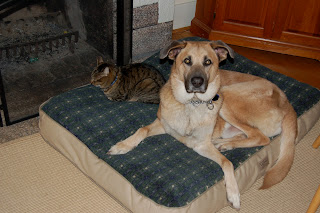 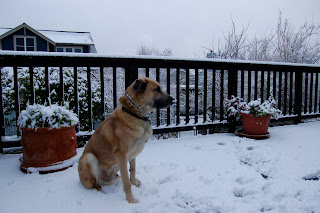 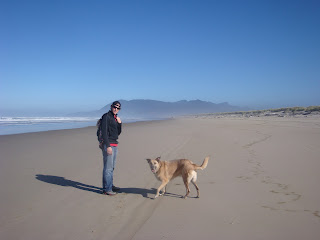 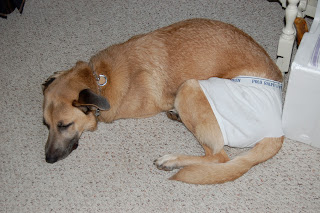 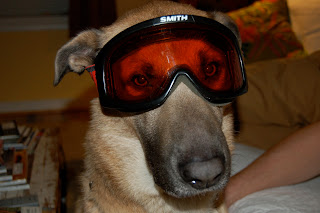 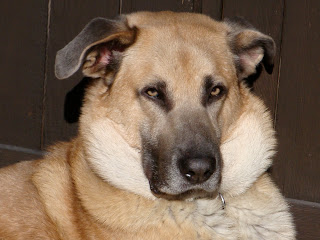 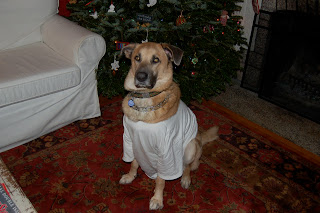 So, yeah. We don't have Dawson with us, but at least we Rat Killer Numero Uno.

Posted by Tres Rios Project: Joe and Jennie Westfall at 4:05 PM No comments:

I think the pictures do the best job of telling how this party went down.


It was really fun to host a get-together to celebrate a holiday that for us, is simply about candy and costumes!


Posted by Tres Rios Project: Joe and Jennie Westfall at 6:51 PM No comments: